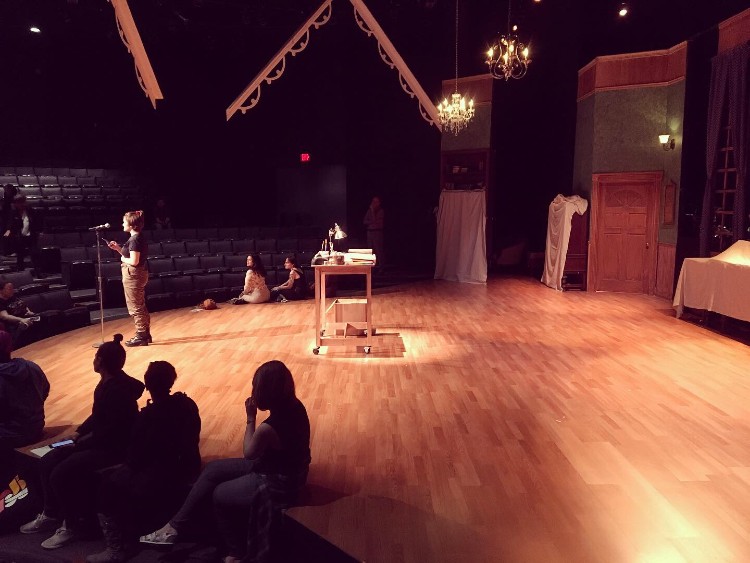 Posted at 12:54h in BABEL, Young Writers by Meghan Pipe

Alison Bechdel is an American cartoonist who tackles the topics of her queer experience, family issues, and all the weird parts of growing up. Hearing the name may not ring a bell, but Bechdel has truly become a major influence in the cartoonist, gender-nonconforming, and LGBTQ+ communities. My first experience with Bechdel—and maybe yours as well—was the Bechdel Test, a simple measure of representation of women in various media, mostly applied to movies. The test comes from a comic she wrote in 1985 for her comic strip Dykes to Watch Out For; since then, it’s become a widely used test for different types of media. The test is simple—a piece of media needs two named women to talk about something other than a man—and it’s shocking how many pieces of media don’t follow it.

A few years ago, I had the opportunity to read poetry with my fellow JBWC writers before a performance of Fun Home, a musical based on Bechdel’s graphic novel of the same name, at Shea’s 710 Theatre, as well as being able to watch the production. Having very little knowledge of Bechdel, I was delighted at her masterful storytelling on stage, not even knowing that the original story came from her graphic novel. Being a young queer person myself, being able to see Bechdel’s own queer experience despite the hyperspecific family circumstance was super important and impactful. I knew I was queer pretty early on, but the more specific parts of my identity took a while for me to understand, and it’s refreshing to see another artist who shares a similar experience. Being able to share my own art before the performance was important to me as well. Intertwining the art of theater, poetry, and cartoons was a great experience, and it’s a reading I hold close to my heart. 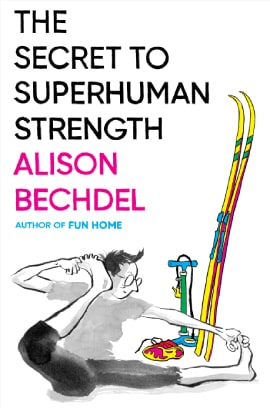 A few years later, I was able to talk to Alison Bechdel via Zoom with my Women in History class my junior year in our unit about women in sports. This is when I first heard of Bechdel’s most recent book, The Secret to Superhuman Strength. At the time, I didn’t have any interest in the book—I am the furthest thing from an active person. Why should I read a whole graphic novel about exercise? It wasn’t until a few months ago when I got the opportunity to lead a workshop preceding Bechdel’s BABEL event that I decided to read the book, and thankfully (and as probably should’ve been expected), I was pleasantly surprised again by Bechdel’s talented storytelling and the relatability she was able to create despite the disdain I have for exercise. 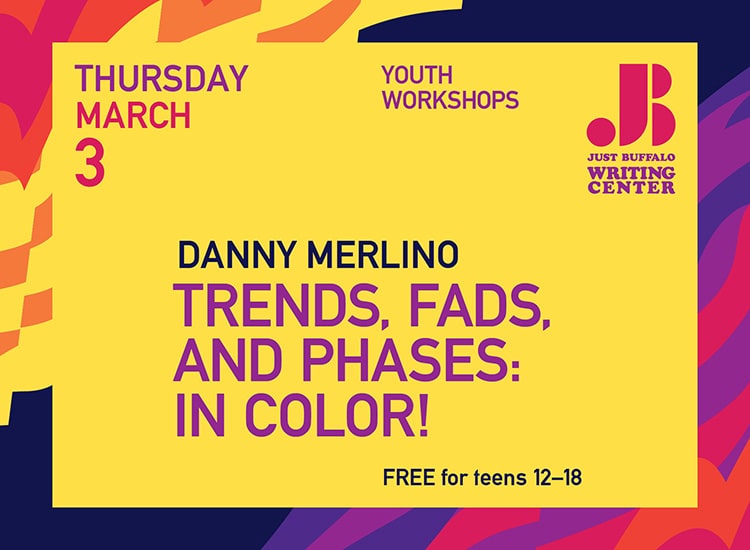 The Secret to Superhuman Strength follows Bechdel through the decades of her life, mostly centered around the exercise trends she followed from a young child to today. Throughout the book, Bechdel also intertwines various stories from history and other important aspects of her life. It’s easy for me to split my life into the trends I’ve been through, just like Bechdel. I’ve dyed my hair enough to define different spans of time by each color: “Split Dyed Danny” always had a ton of fun; “Green Hair Danny” was far too anxious for her own good; etc. Following trends is definitely what inspired my upcoming workshop about Bechdel and The Secret to Superhuman Strength. I hope to create a workshop centered around the trends people go through and how seemingly superficial fads can define who we are as people. I hope we’ll explore the idea that even if different people go through the same kind of trends, they’re still unique in their own ways.