LIT CITY: On The Move 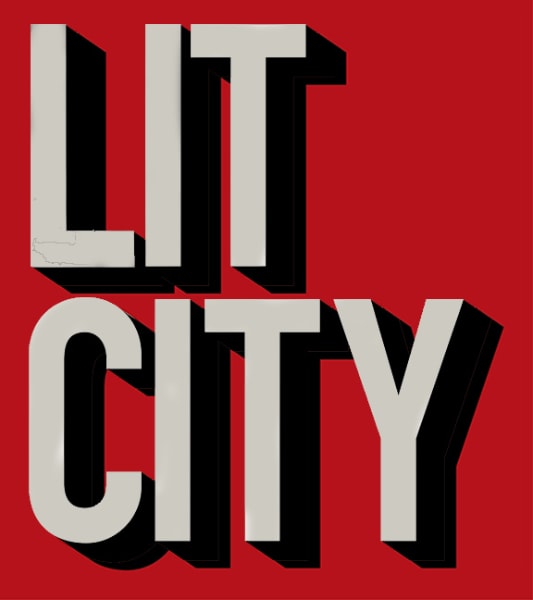 LIT CITY: On The Move is a public art collaboration between Just Buffalo Literary Center and the Niagara Frontier Transportation Authority (NFTA) that brings poems by local writers to bus shelters, rail stations, and buses throughout the city of Buffalo.

The latest in a series of public art projects by Just Buffalo collectively called LIT CITY, a celebration of Buffalo’s literary legacy, LIT CITY: On the Move joins a growing list of recent LIT CITY projects, including:

The LIT CITY: On The Move poem installation is currently in progress. If you encounter a poem, share it with @justbuffalolit on social media using #LitCityOnTheMove!

Flip through and explore all of the poems in LIT CITY: On the Move.

A Map of “On the Move” Poems

Use this Google Map to find and document poem locations, which are, well . . . on the move!

See a poem out and about in Buffalo? Email us at info@justbuffalo.org or send us a message on social media and we can update the map accordingly.

Special Thanks to Our Partner

NFTA-Metro keeps all of Buffalo on the move!