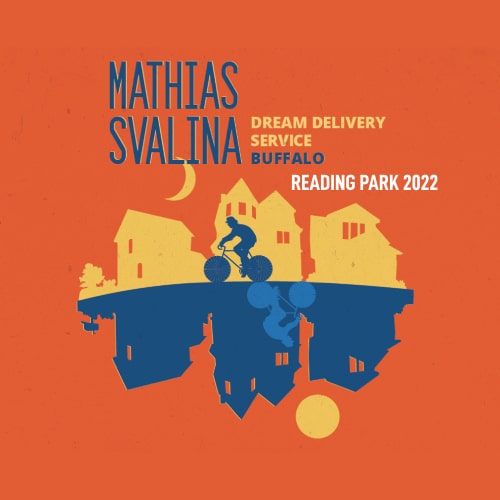 I am part of the resistance against an oppressive fascist government led by smirks & scowls & dead-eyed stares. We, the handshakes & the hugs & the thoughtful silences & other such gestures, have gathered in the hills, waging guerilla warfare on the armies of indifferent shrugs & dismissive eyerolls. As we prepare to attack, I stand before my ragtag group of rebels. I know I have to give The Speech. The speech that inspires them, that tells them that our sacrifice, our actions, even if they are tactically ineffective, are not futile. I open my mouth & what comes out is I’m going to fight. I’m going to fight. Now, this is easier for me because I’m used to it. I stop speaking. I’ve never fought in my life. I am a handshake. That’s the opposite of fighting. I open my mouth again & say The rest of you are gonna have a tougher choice. Look, I don’t want to sell it to you; it’s too ugly for that. It’s ugly, and it’s hard. But when you’re fighting in your own backyard, and you’re fighting for your family, it all hurts a little less and it makes a little more sense. And for them, this is just some place, but for us? This is our home. Then I realize that these words are not mine, that this is The Speech Chris Hemsworth’s character gives in the 2012 remake of the 1984 film Red Dawn. Wait, I say. No. That’s not what we are. We are the acts of connection. We are the acts of healing, of communing with another. They want us to be separate. They want us to keep each other at bay, keep each other as objects. All we have is our urge to understand what can never be truly understood. All we have is our sincerity. When we go out there, we’re not going to fight. We’re not going to kill. And they won’t be able to kill us. A gesture of love can’t be killed.