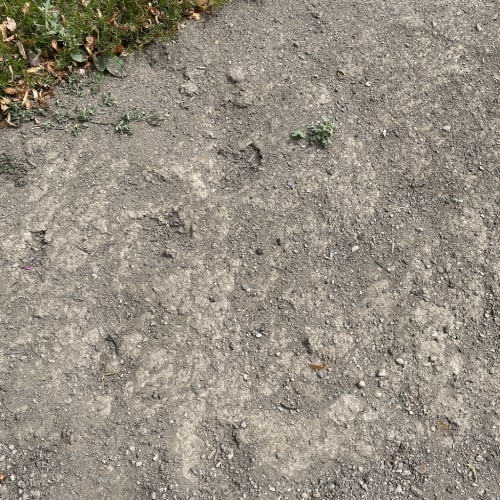 Up the hill, two holly trees flirt, branches breeze-swollen, leaves atremble. The tea roses are cheerful & bright, attainable as themselves for such a short spell, before the wilt & all the usual ordained ordinaryings. Each thing forms a melody of self, like a tangle of roots. I make of myself a corroborating thing. A velvet sack in which a wistful parent might store their estranged child’s baby teeth. The cliff concealed beneath the ocean surface that forms the waves into such fierce walls. I open myself to whatever I could never be. I pull the veils of self away. I banish the darkness of the self. A mouth, a cave in which the holy words may hum. A tongue with which to give the holy words a bit of solace.