Join Just Buffalo for a BABEL like no other as we welcome Pulitzer Prize-winning author Marilynne Robinson for a virtual conversation with Artistic Director Barbara Cole. Robinson’s newest book is Jack, the fourth in her acclaimed series of novels including Gilead, Home, and Lila. She was awarded the National Humanities Medal in 2012 by President Barack Obama, who praised “her grace and intelligence in writing.”

This event will be streamed online via Crowdcast.

For BABEL subscribers still in possession of Spring 2020 tickets—thank you for your support! Learn about our options for converting your existing tickets into virtual BABEL events. 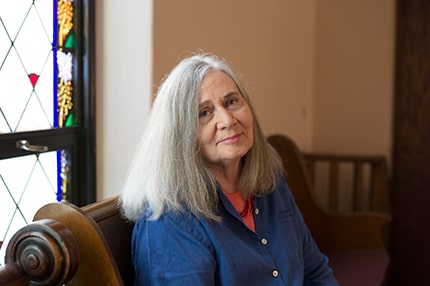 Ta-Marilynne Robinson is the recipient of a 2012 National Humanities Medal, awarded by President Barack Obama, for “her grace and intelligence in writing.” She is the author of Gilead, winner of the 2005 Pulitzer Prize for Fiction and the National Book Critics Circle Award; Home, winner of the Orange Prize and the Los Angeles Times Book Prize; and Lila, winner of the National Book Critics Circle Award. Her first novel, Housekeeping, won the Hemingway Foundation/PEN Award. Robinson’s nonfiction books include The Givenness of Things, When I Was a Child I Read Books, Absence of Mind, The Death of Adam, and Mother Country. She lives in Iowa City, Iowa. 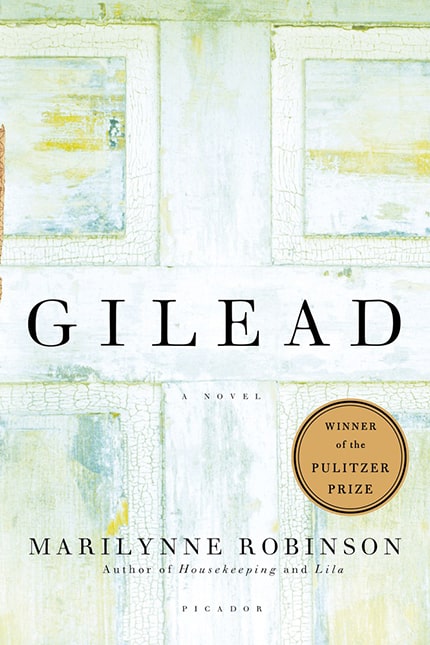 In her Pulitzer-Prize winning novel, Gilead, Marilynne Robinson offers readers an intimate tale of three generations, from the Civil War to the 20th century: a story about fathers and sons and the spiritual battles that still rage at America’s heart. In the words of Kirkus, it is a novel “as big as a nation, as quiet as thought, and moving as prayer. Matchless and towering.” Gilead tells the story of America and will break your heart.

Download the Reader’s Guide for Gilead (provided by ReadingGroupGuides.com).