Eve Williams first entered the spoken word scene in Buffalo 15 years ago, performing in and winning slams around the country but took a hiatus while she focused on her career and child. When she was hit by a metro bus in 2015 and diagnosed with a Traumatic Brain Injury, she thought she had nothing left to give the world. After more than 10 years studying and working around the world in nonprofits, international development, and conflict resolution, she became disabled; affected by a constant headache that becomes debilitating with prolonged cognitive activity. However, in 2016, she returned to the poetry scene with a vengeance. She publishes videos of her work on a Facebook page titled Unfiltered; a nod to her doctor’s explanation that she can access her creative processes without being further afflicted so her work remains largely unedited. Described as a story teller, her poetry reflects the diversity of her experience abroad, as a multiracial Black woman in the U.S., and as a mother. With several of her poems over 1k plays, her stories seek to bridge the political and personal with topics ranging from race, gender, rape, parenting and more. 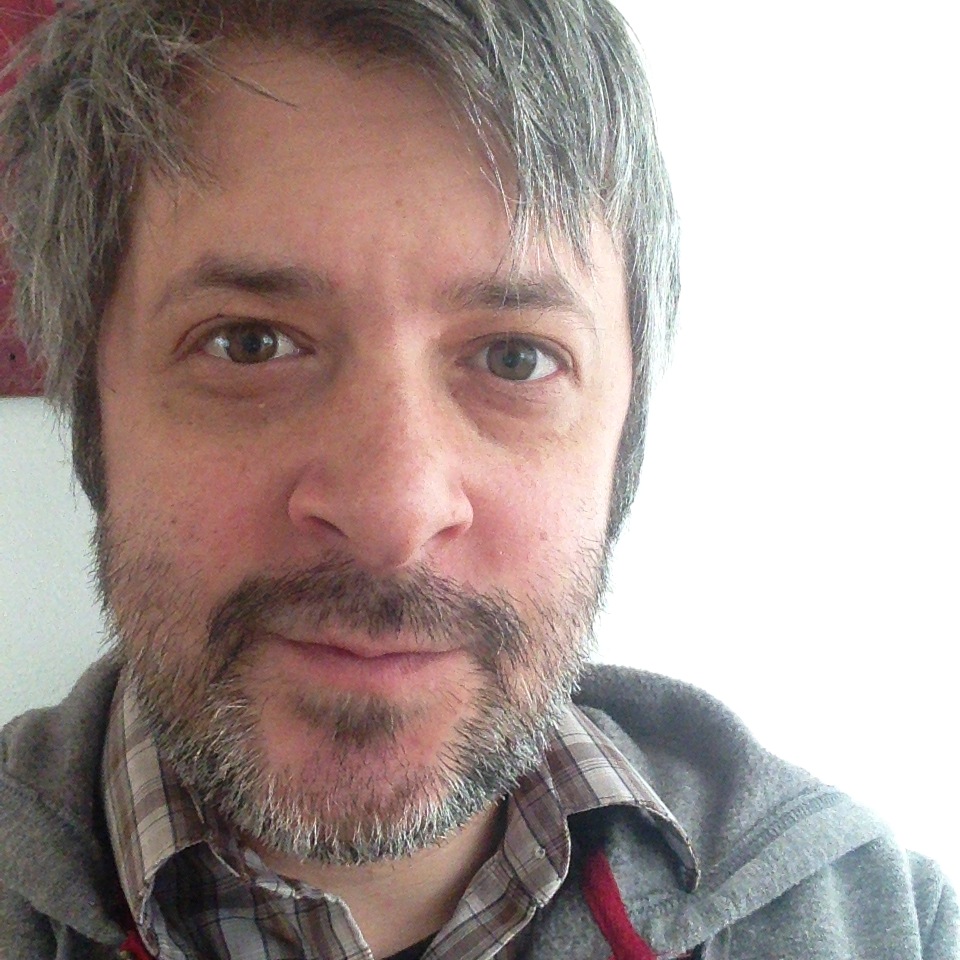 Matthew Klane is co-editor at Flim Forum Press. His books include B (Stockport Flats 2008), Being Che (Stockport Flats 2013) and My (Fence eBooks, forthcoming 2014). He currently lives and writes in Albany, where he co-curates the Yes! Poetry & Performance Series and teaches at the Sage Colleges. See: matthewklane.blogspot.com. James Belflower is a poet, critic, and performer who lives in Albany, NY with his wife, Jessica, and their dachshund, Jake. He received a Ph.D. in Contemporary Poetry and Poetics from SUNY Albany. His creative and critical work, broadly speaking, focuses on employing artistic models to investigate our embeddedness in the material world. He is the author of The Posture of Contour (Spring Gun Press 2013), Commuter (Instance Press 2009), and Bird Leaves the Cornice, winner of the 2011 Spring Gun Press Chapbook Prize. His poems, essays, and reviews appear, or are forthcoming in: Aufgabe, Fence, New American Writing, 1913, and Drunken Boat, among others. With Matthew Klane, he co-curates the Yes! Poetry and Performance Series whose mission is to bring writing into conversation with other art forms. Find more here www.jamesbelflower.com. Donika Kelly is the author of Bestiary, selected by Nikky Finney for the 2015 Cave Canem Poetry Prize, forthcoming from Graywolf Press. Donika is a Cave Canem graduate fellow and a 2004 June Fellow of the Bucknell Seminar for Younger Poets. Her poems have appeared in various journals including Virginia Quarterly Review, West Branch, and Cincinnati Review.