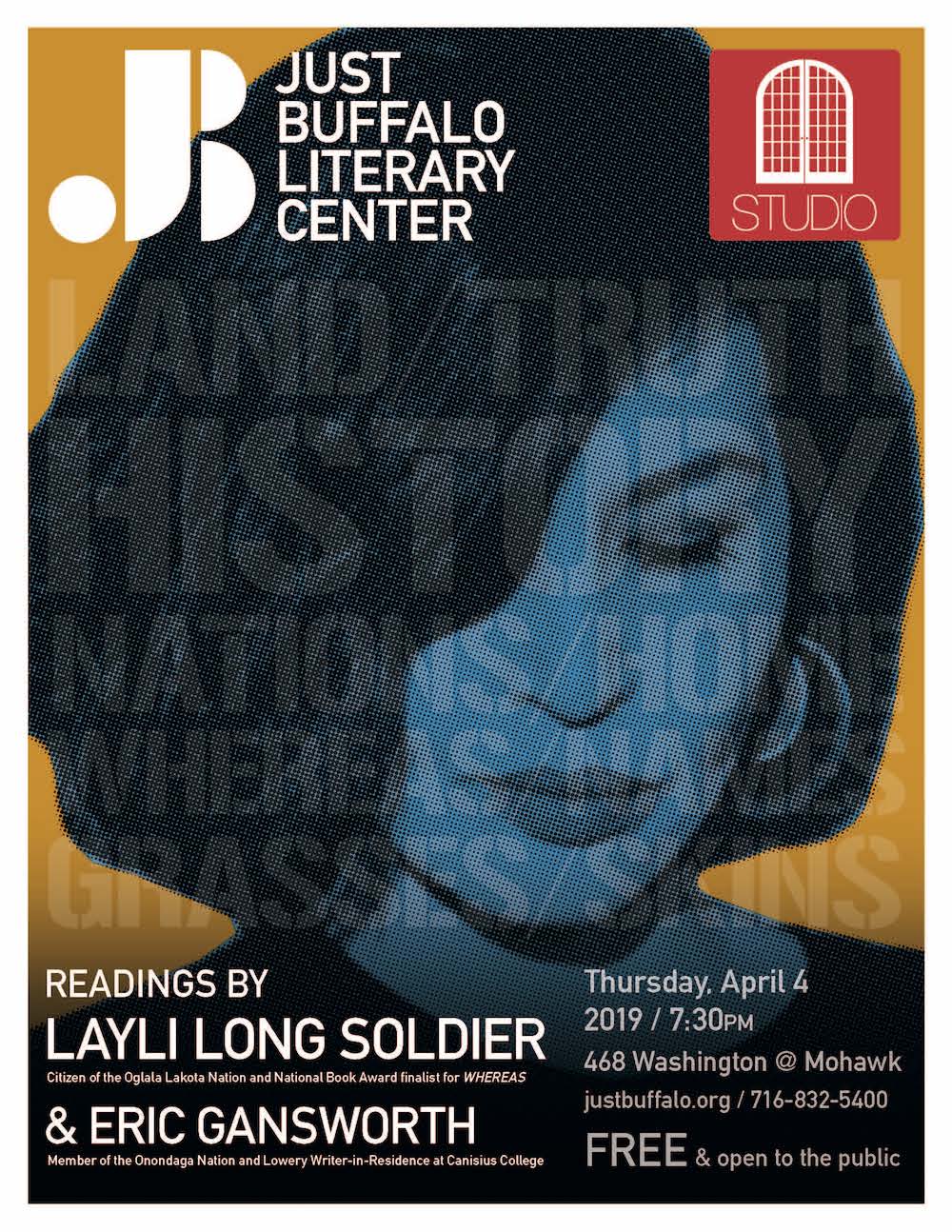 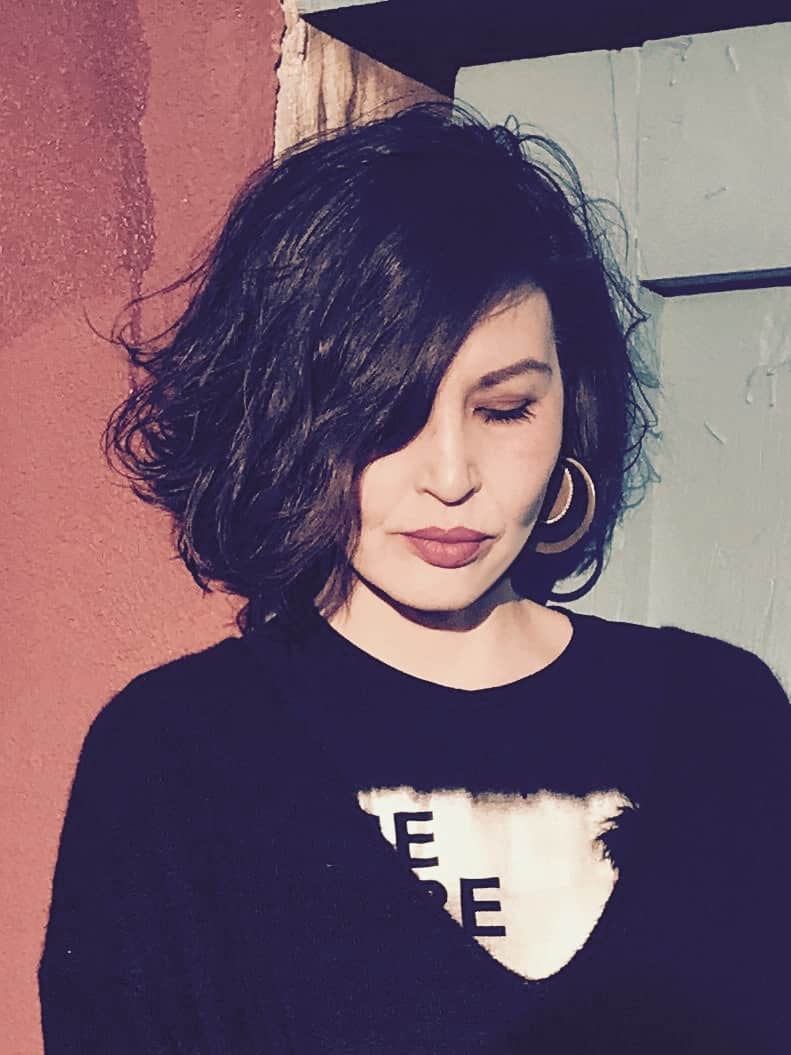 Layli Long Soldier holds a B.F.A. from the Institute of American Indian Arts and an M.F.A. from Bard College. Her poems have appeared in  POETRYMagazine, The New York Times, The American Poet, The American Reader, The Kenyon Review Online, BOMB and elsewhere. She is the recipient of an NACF National Artist Fellowship, a Lannan Literary Fellowship, a Whiting Award, and was a finalist for the 2017 National Book Award. Most recently, she received the 2018 PEN/Jean Stein Award and the 2018 National Book Critics Circle Award. She is the author of Chromosomory (Q Avenue Press, 2010) and WHEREAS (Graywolf Press, 2017). She lives in Santa Fe, New Mexico. 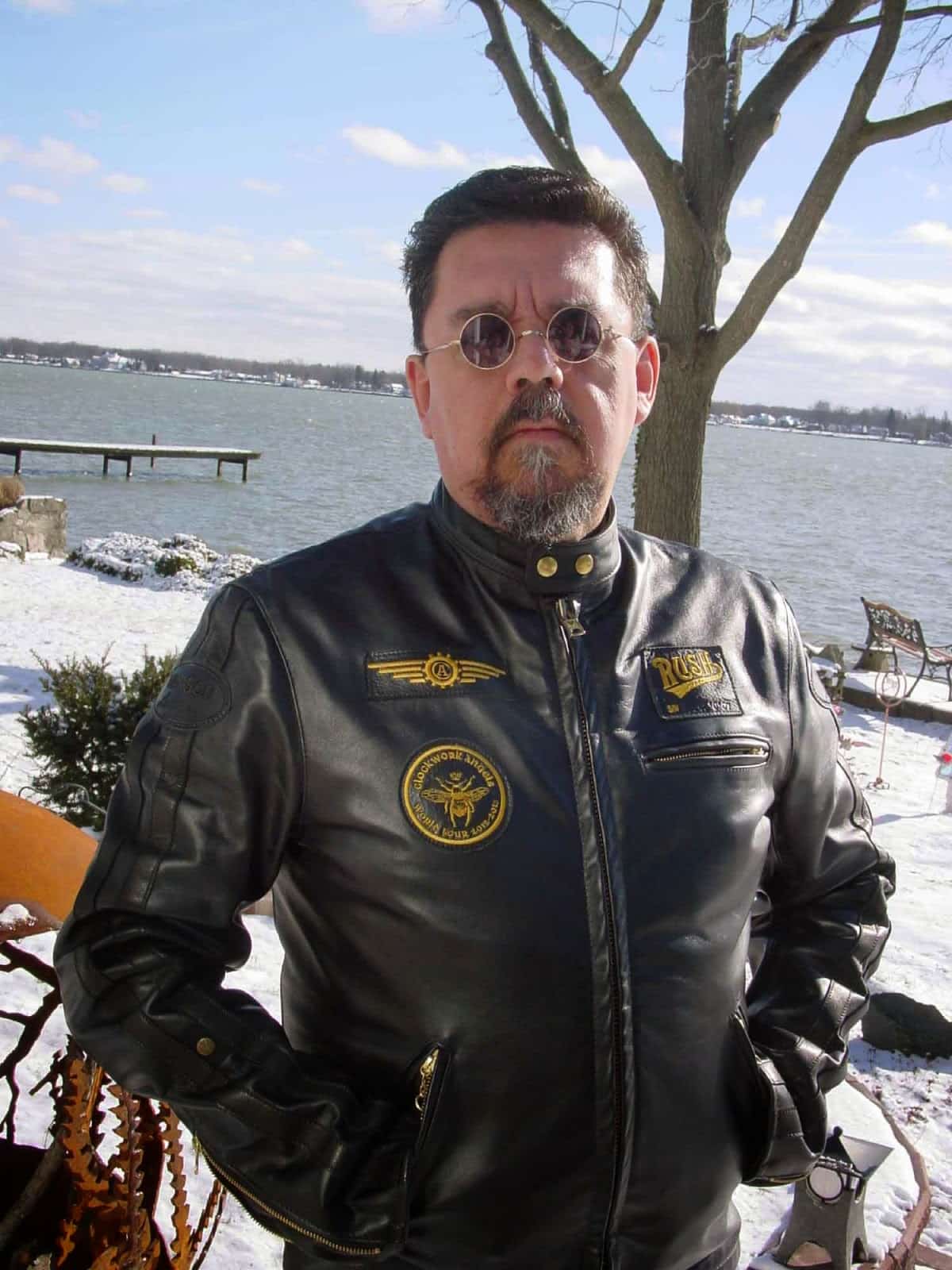 Eric Gansworth, Sˑha-weñ na-saeˀ, is an enrolled Onondaga writer and visual artist, raised at the Tuscarora Nation.  He is a Professor of English and Lowery Writer-in-Residence at Canisius College in Buffalo, New York. In 2016, he was NEH Distinguished Visiting Professor of Native American Studies at Colgate University, and in 2017 he was selected for the Distingusihed Visiting Writers Series at Arizona State University’s Piper Center for Creative Writing. He was one of 15 writers chosen for LIT CITY, a public arts project celebrating Buffalo’s Literary Legacy.

His books include If I Ever Get Out of Here (YALSA Best Fiction for Young Adults), Extra Indians (American Book Award), Mending Skins (PEN Oakland Award), and A Half-Life of Cardio-Pulmonary Function (NBCC Good Reads List). In 2014, he recorded the audiobook of If I Ever Get Out of Here. His most recent novel, Give Me Some Truth, has been described as “Sometimes hilarious, sometimes heartbreaking, always heartfelt.”

Gansworth is also a visual artist with numerous solo and group shows. His books generally feature integral visual art. His painting, From One Dance: Creation is on permanent exhibit at Canisius College and another, Cross-PollilNation, is currently on long term loan to the Iroquois Indian Museum.