Photos from the Silo City Reading by Nancy Parisi 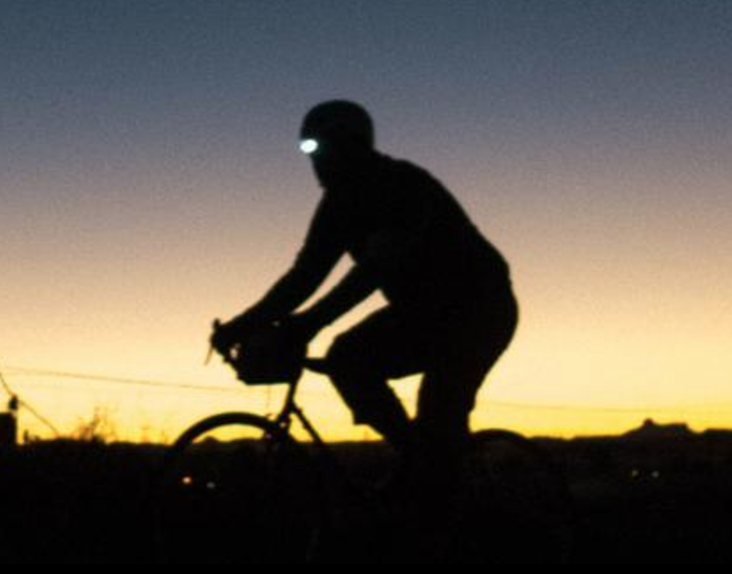 Mathias Svalina is the the author of five books, including Destruction Myth (Cleveland State University Poetry Center), Wastoid (Big Lucks Books), & the recently released The Wine-Dark Sea (Sidebrow Books). He is an editor for the small press Octopus Books. Since 2014, Svalina has run the Dream Delivery Service & ran a similar project for the Museum of Contemporary Art Denver in 2015. In the fall of 2016 through the summer of 2017 he will be delivering dreams in other cities, including Richmond, Tucson, Marfa, Austin & Chicago. 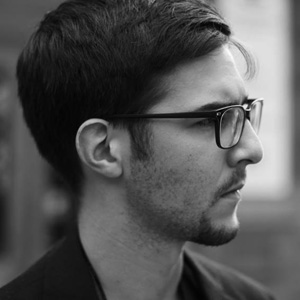 Aidan Ryan is the author of Organizing Isolation: Half-Lives of Love at Long Distance and managing editor of the Buffalo-based literary journal Foundlings. His work has appeared in CNN, The Public, The Skinny, The Buffalo News, Peach Mag, and Traffic East. 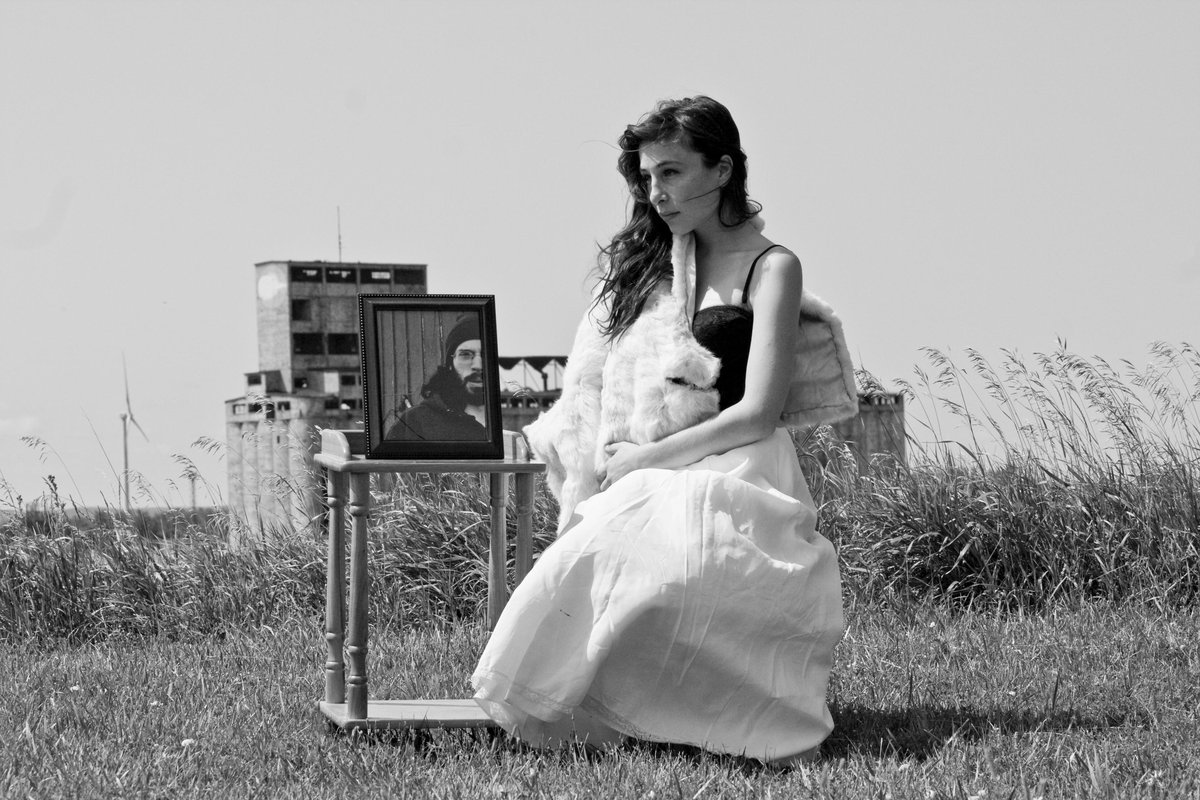 Cages is a Buffalo-based avant-garde post-noise duo made up of vocalist Nola Ranallo and guitarist David Bailey. https://cagesmusic.bandcamp.com/ 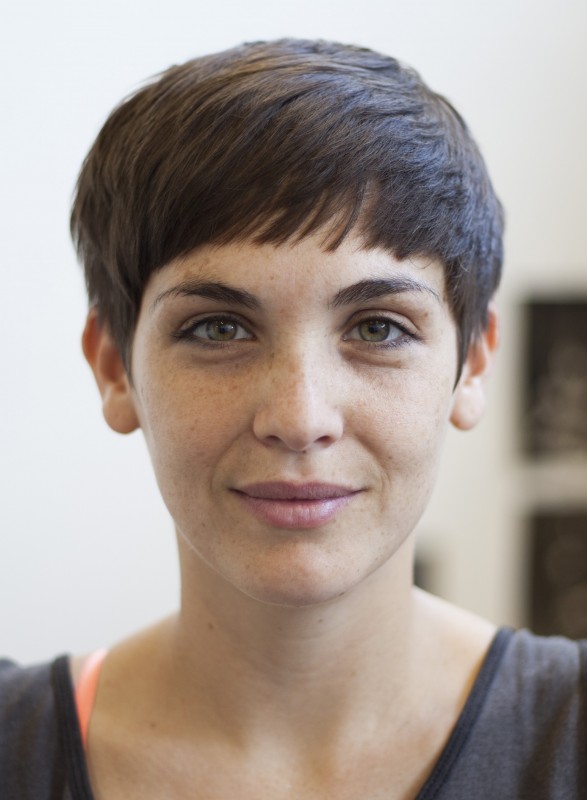 Mary Helena Clark is a filmmaker who explores narrative figures of speech, the materiality of film, and the painting technique trompe l’oeil. She aims to make trancelike and transparent films. Clark’s work has been screened at the International Film Festival Rotterdam, New York Film Festival, Wexner Art Center and the National Gallery of Art in Washington DC.