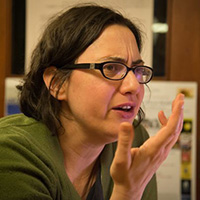 JUDITH GOLDMAN is the author of the poetry collections of Vocoder, DeathStar/rico-chet, The Dispossessions, and l.b.; or, catenaries. She is an assistant professor at the University of Buffalo. 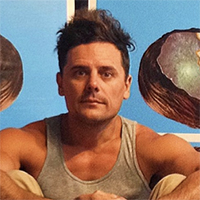 JOSHUA WARE is an artist and poet who was born in Cleveland, OH. His visual art has appeared in exhibitions in Denver, Boulder, Santa Ana, and the Scandinavian Collage Museum in Berkåk, Norway. Reproductions of his work have been used for book and magazines covers, and featured in print and online journals. He is also the author of Unwanted Invention / Vargtimmen and Homage to Homage to Homage to Creeley, both published by Furniture Press Books. His work has appeared in magazines such as American Letters & Commentary, Conduit, Denver Quarterly, Fence, Gulf Coast, and New American Writing. He currently lives in Denver, CO. 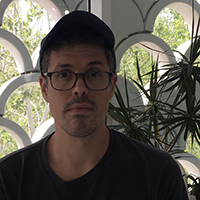 JOEY YEAROUS-ALGOZIN is the author of A Feeling Called Heaven (Nightboat Books), Utopia, and the multi-volume The Lazarus Project, among others. With Holly Melgard, he has co-authored a trilogy of books Holly Melgard’s Friends and Family, White Trash, and Liquidation. He is a founding member of the publishing collective, Troll Thread. He lives in Brooklyn, NY.. 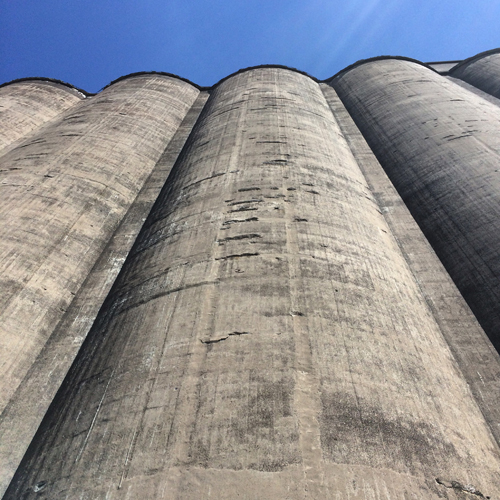 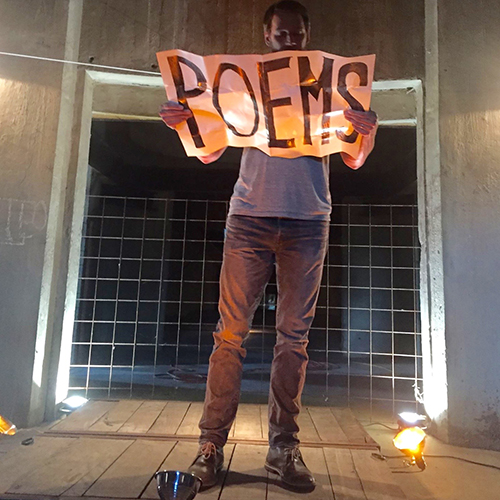