**note: Silo City is a non-traditional space. Please keep in mind it is an outdoor site with uneven terrain so appropriate footwear is recommended. There is also a lack of ADA accessibility, while steps have been made to make the site more accessible, things are happening incrementally on the over 100 year old former industrial site.
Facebook Event 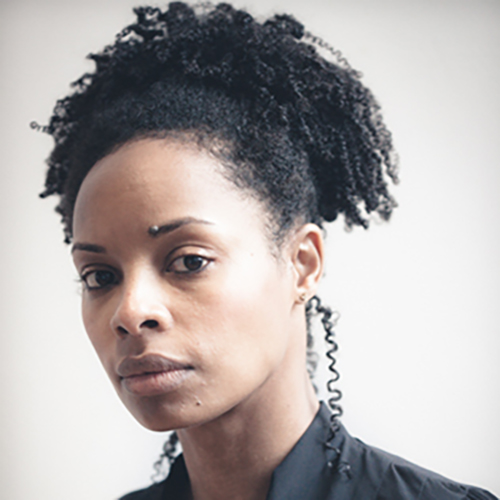 Born in St. Thomas, U.S.V.I. and raised in Apopka, Florida, Nicole Sealey is the author of Ordinary Beast, finalist for the PEN Open Book and Hurston/Wright Legacy Awards, and The Animal After Whom Other Animals Are Named, winner of the Drinking Gourd Chapbook Poetry Prize. Her other honors include the Stanley Kunitz Memorial Prize from The American Poetry Review, the Poetry International Prize and a Daniel Varoujan Award, grants from the Jerome and Elizabeth George Foundations, as well as fellowships from the Bread Loaf Writers’ Conference, CantoMundo, Cave Canem, MacDowell Colony and the Poetry Project. Her work has appeared in The New Yorker and elsewhere. Nicole holds an MLA in Africana studies from the University of South Florida and an MFA in creative writing from New York University. Recently named a 2019-2020 Hodder Fellow at Princeton University, she is the former executive director at Cave Canem Foundation, a visiting professor at Boston University and the 2018-2019 Doris Lippman Visiting Poet at The City College of New York. 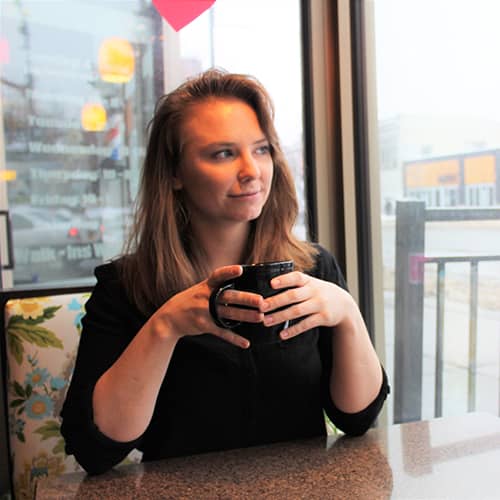 Paige Melin is a poet and teaching artist from Buffalo, NY. She is the author of the book of poetry Puddles of an Open (BlazeVOX, 2016) and the microchapbook MTL/BFL//ÉTÉ/QUINZE (Buffalo Ochre Papers, 2016). Her writing has been published in Peach Mag, Ghost City Review, Step Out Buffalo, and Rain Taxi Review of Books, among others. Currently, Paige curates the 4th Friday Reading Series at Dog Ears Bookstore and Entropy: The PoetExpo at the Burchfield Penney Art Center. She is the recipient of a 2019-2020 Fulbright English Teaching Assistant Award to Senegal. 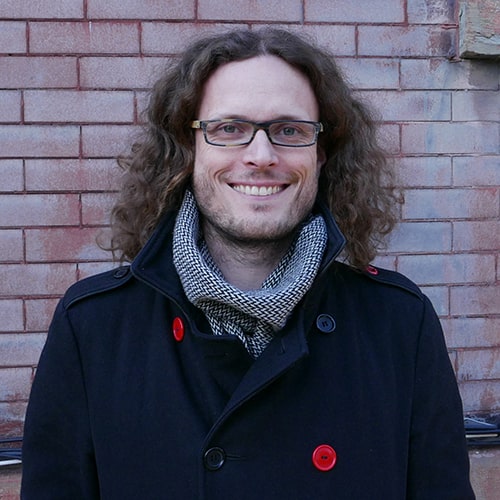 Gareth Lichty is an artist from Southern Ontario and lives and works in Buffalo, New York. He holds a BFA at York University in Toronto and sculpture at Leeds University in England and a MFA from the Department of Art at the University at Buffalo (SUNY). He has exhibited internationally and nationally in Europe, China, New Zealand, and Canada. Recent exhibitions include Indigo Gallery in Buffalo, In/Future at Ontario Place in Toronto, Tsinghua University in Beijing, the Chongjiang Contemporary Art Museum in Chongqing. Lichty has two permanent installations at Silo City, Buffalo. One in Marine A and the other in the American Warehouse. 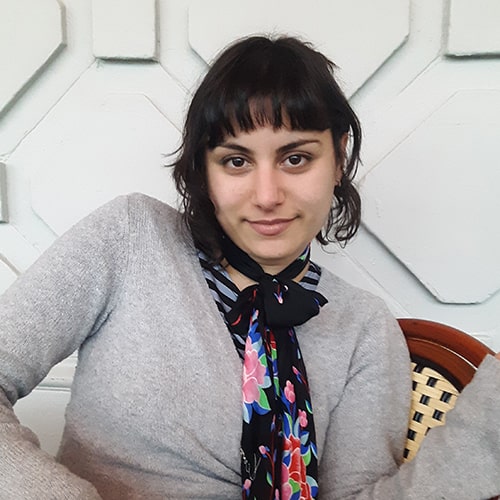 Little cake (Ana Vafai) creates songs, hype for artists and builds community through music, performance and friendships in Buffalo, NY. She began as a classical musician and teacher, gaining her bachelors and graduate degrees in education and violin/piano performance. Since 2011 she has recorded music all over town and developed a persona as a performer, singer and instrument player in the touring group ‘Little cake and Jack Topht’ (two albums released) and opened for T-pain as vocalist in winner of the Buffalo Spree‘s “best local music act”, RADARADA. Ana is ecstatic to have won this same award for her project Little cake after having assembled a personal band to perform her original compositions, many of which you can hear/download demo versions here on Soundcloud. Purchase the album, “Fixin’ You Up (bflo ny production)” at littlecake.bandcamp.com.