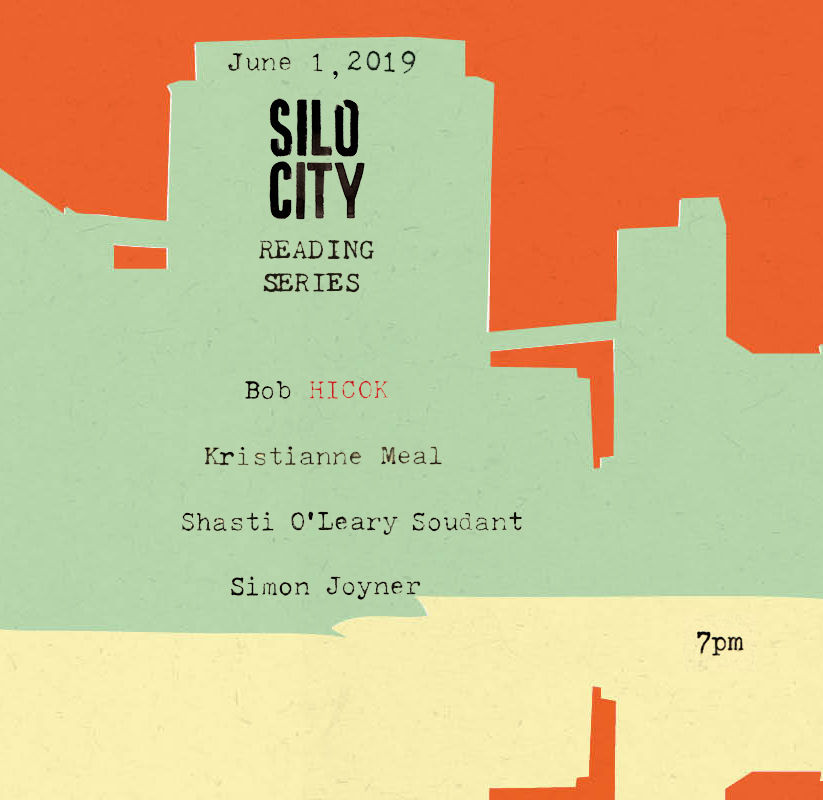 Bob Hicok‘s tenth collection, Water Look Away: A Novella, will be published by Copper Canyon Press in 2020. Hold was published by Copper Canyon Press in 2018. His seventh book, Elegy Owed (Copper Canyon, 2013), was a finalist for the National Book Critics Circle Award. This Clumsy Living (University of Pittsburgh Press, 2007), was awarded the 2008 Bobbitt Prize from the Library of Congress and published in a German translation by Luxbooks in 2013. His other books are Sex & Love & (Copper Canyon, 2016), Words for Empty and Words for Full (Pitt, 2010), Insomnia Diary (Pitt, 2004), Animal Soul (Invisible Cities Press, 2001), also finalist for the National Book Critics Circle Award, Plus Shipping (BOA, 1998), and The Legend of Light (University of Wisconsin, 1995), which received the Felix Pollak Prize in Poetry and was named a 1997 ALA Booklist Notable Book of the Year. Recipient of eight Pushcart Prizes, a Guggenheim and two NEA Fellowships, his poetry has been selected for inclusion in nine volumes of Best American Poetry. He teaches at Virginia Tech. 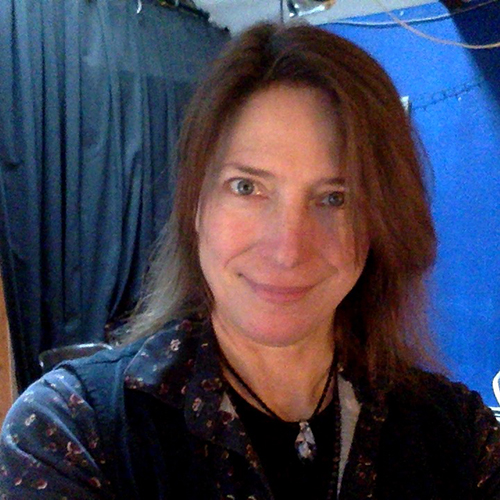 Kristianne Meal does performance art and poetry not aware of amplitudinality in reach or impact. This must imply ephemerality as a means of reliance. She is working on a series titled TwentyTwo, a work of twenty two pieces comprised of twenty two fragments of which three have been published: first pallet (Little Scratch Pad Editions,) here nownow (Purpleloosestrife Productions,) and Nowherenowherenowherenowherenow… (Buffalo Ochre Papers.) Her current service is in the proprietorship of Rust Belt Books in Buffalo, NY. 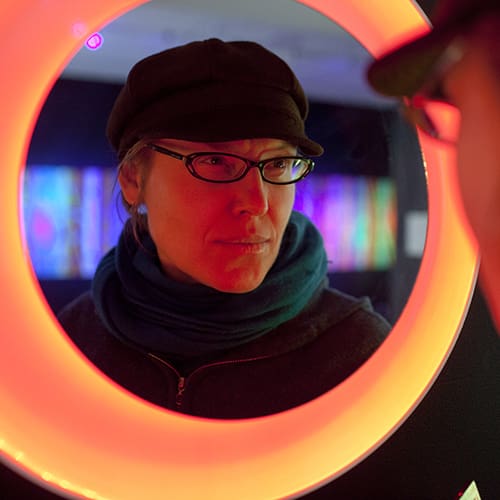 Shasti O’Leary Soudant is a transdisciplinary artist, designer and writer. In her art practice, she uses a wide range of media and material to create immersive experiences that concern perspective, hidden forces, randomness, iterative systems and transformation, in an attempt to initiate meaningful engagements with the public. She has designed and/or illustrated book covers for some of the world’s best-selling authors, including James Patterson, Caleb Carr, Mary Higgins Clark, Patricia Cornwell, Dan Brown, Nelson DeMille, Danielle Steel, Stephen King, Jodi Picoult, John Grisham, E.L. Doctorow, Marisha Pessl, Anna Quindlen, Gore Vidal, Walter Mosley, and Sandra Brown, among others. Her work is in the collection of the Albright-Knox Art Gallery, and she has been commissioned to create public art by the City of Toronto, the Savarino Companies, The Albright-Knox Public Art Initiative in partnership with the NFTA, the Roswell Park Comprehensive Cancer Center, and the City of Jacksonville, Florida. 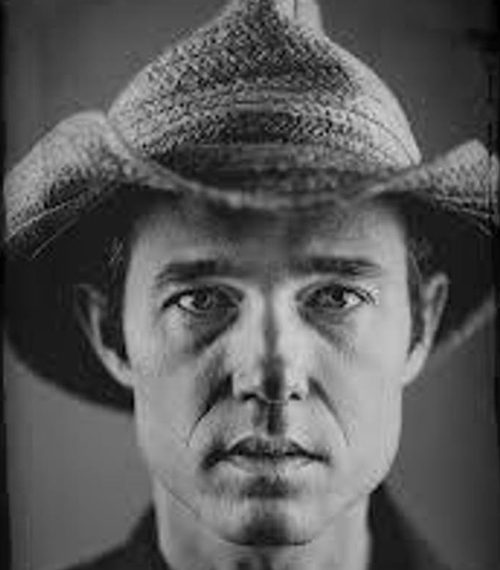 Simon Joyner is a renowned American singer-songwriter who first came to prominence during the Lo-Fi movement of the early 90’s alongside contemporaries mining similar territory like Will Oldham, Peter Jefferies, the Mountain Goats, and Bill Callahan. He is often referred to as one of the forefathers of the Omaha music scene and an influence on his friend, Conor Oberst, of Bright Eyes. Joyner has been releasing literate and challenging albums since the release of his first album, Room Temperature, in 1993. His discography includes twenty-three full-length recordings, as well as numerous singles and guest appearances. A book of his lyrics was released in 2016 under the title Only Love Can Bring You Peace: Selected Lyrics (1990-2014). He tours the United States and Europe regularly and is the co-owner of the Grapefruit Records label.