The Future of Freedom: A Community Conversation with Alexis De Veaux Timelines: 1b: Past Events (Unseen Archive) 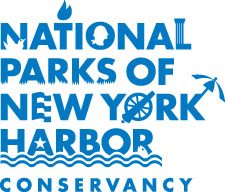 Dr. King’s speech, “The Future of Integration,” dared to imagine a future free of segregation. Buffalo is now in the midst of a rebirth that some would say is bringing this rust belt city back from the ashes. And yet, as one of the most segregated cities in America, we still have a long road ahead. On the occasion of this 50th anniversary, we come together as a community to envision “The Future of Freedom.” Where do we want to be fifty years from now? Even more, what do we want to achieve right now, at this moment in history?

Free & open to the public.