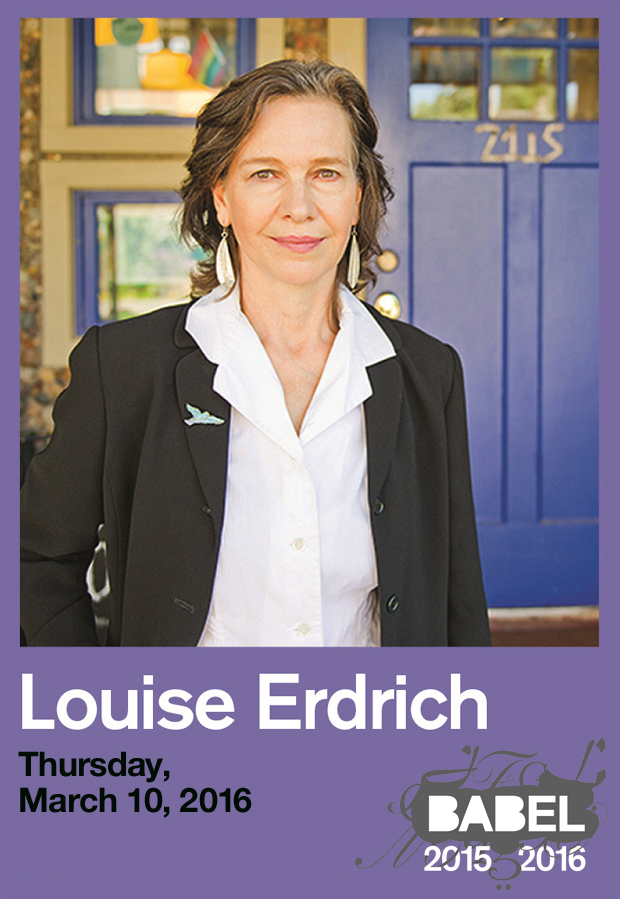 Photos from the BABEL Events (Photos by Bruce Jackson)

LOUISE ERDRICH grew up in North Dakota and is of German-American and Ojibwe descent. She is the author of fourteen novels as well as numerous volumes of poetry, children’s books, and a memoir of early motherhood. Love Medicine won the National Book Critics Circle Award; The Plague of Doves earned a Pulitzer Prize nomination; and her latest novel, the New York Times bestseller The Round House, won the 2012 National Book Award. BABEL readers will be focusing on The Round House which chronicles a young boy’s coming-of-age on a Native American reservation following the violent rape of his mother. Erdrich lives in Minnesota with her daughters and is the owner of Birchbark Books, an independent bookstore. 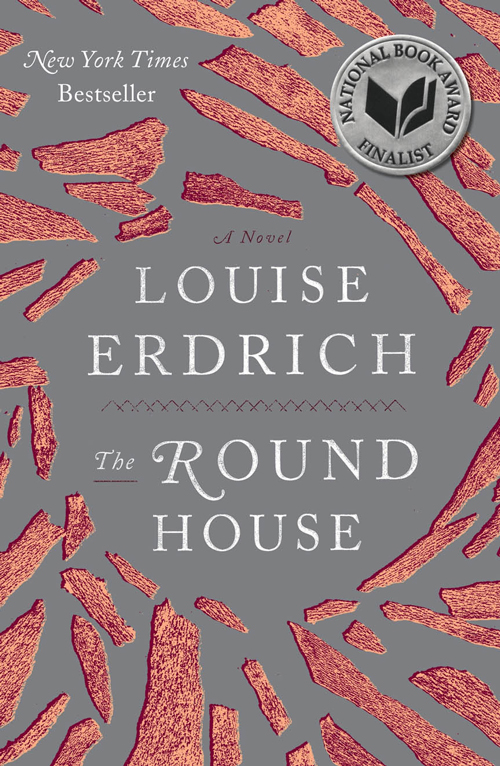 One Sunday in the summer of 1988, a woman living on a reservation in North Dakota is attacked. The details of the crime are slow to surface as Geraldine Coutts is traumatized and reluctant to reveal the details of what happened, either to the police or to her husband, Bazil, and thirteen-year-old son, Joe. In one day, Joe’s life is irrevocably transformed. He tries to heal his mother, but she will not leave her bed and slips into an abyss of solitude. Increasingly alone, Joe finds himself thrust prematurely into an adult world for which he is ill prepared.

While his father endeavors to wrest justice from a situation that defies his efforts, Joe becomes frustrated and sets out with his trusted friends, Cappy, Zack, and Angus, to get some answers of his own. Their quest takes them to the Round House, a sacred place of worship for the Ojibwe. And this is only the beginning.

After each Just Buffalo BABEL event, audience members enjoy an interview-style Q&A moderated by Artistic Director Barbara Cole, and may have their books signed by the author.

Single Event Tickets. Single event tickets are good for one BABEL event at Kleinhans for the 2015–2016 season.

*THIS EVENT HAS PASSED. Individual tickets are no longer on sale.*