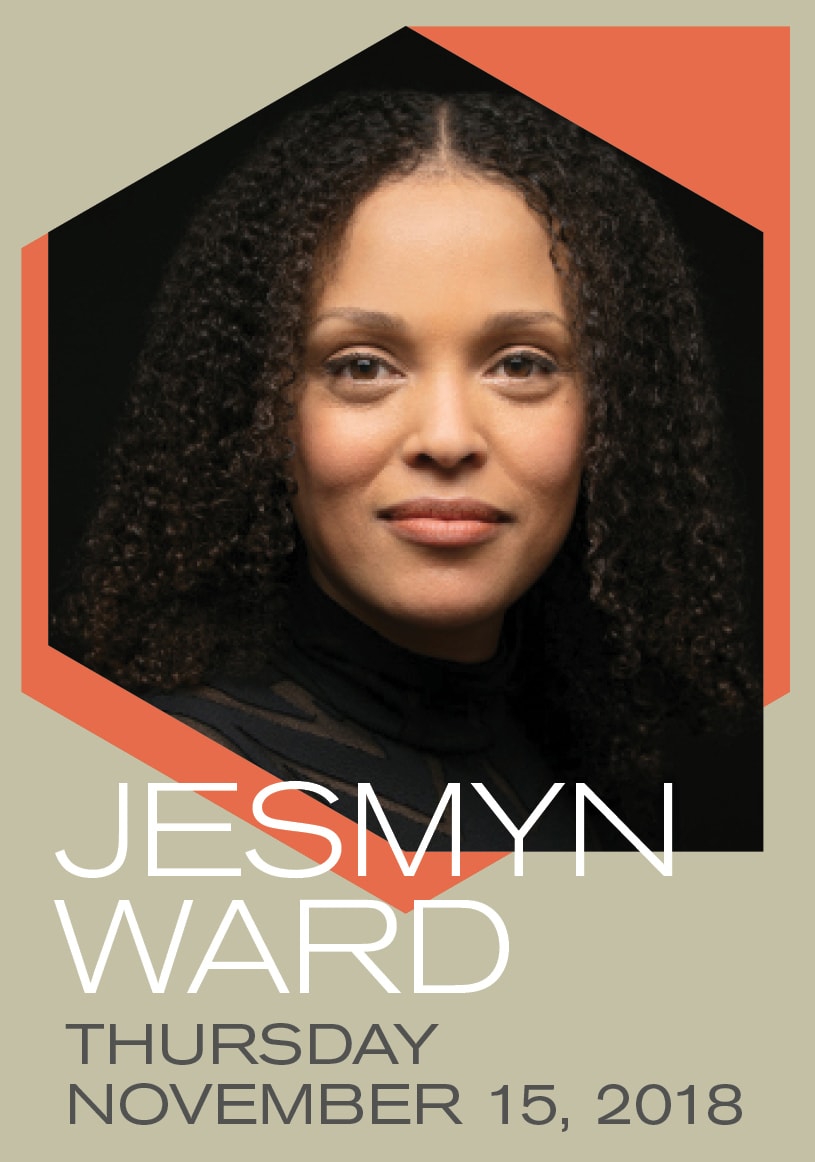 Jesmyn Ward received her MFA from the University of Michigan and is currently an associate professor of creative writing at Tulane University. She is the author of the novels Where the Line Bleeds and Salvage the Bones, which won the 2011 National Book Award, and Sing, Unburied, Sing, which won the 2017 National Book Award. She is also the editor of the anthology The Fire This Time and the author of the memoir Men We Reaped, which was a finalist for the National Book Critics Circle Award. From 2008-2010, Ward had a Stegner Fellowship at Stanford University. She was the John and Renée Grisham Writer in Residence at the University of Mississippi for the 2010-2011 academic year. In 2016, the American Academy of Arts and Letters selected Ward for the Strauss Living Award. She lives in Mississippi. 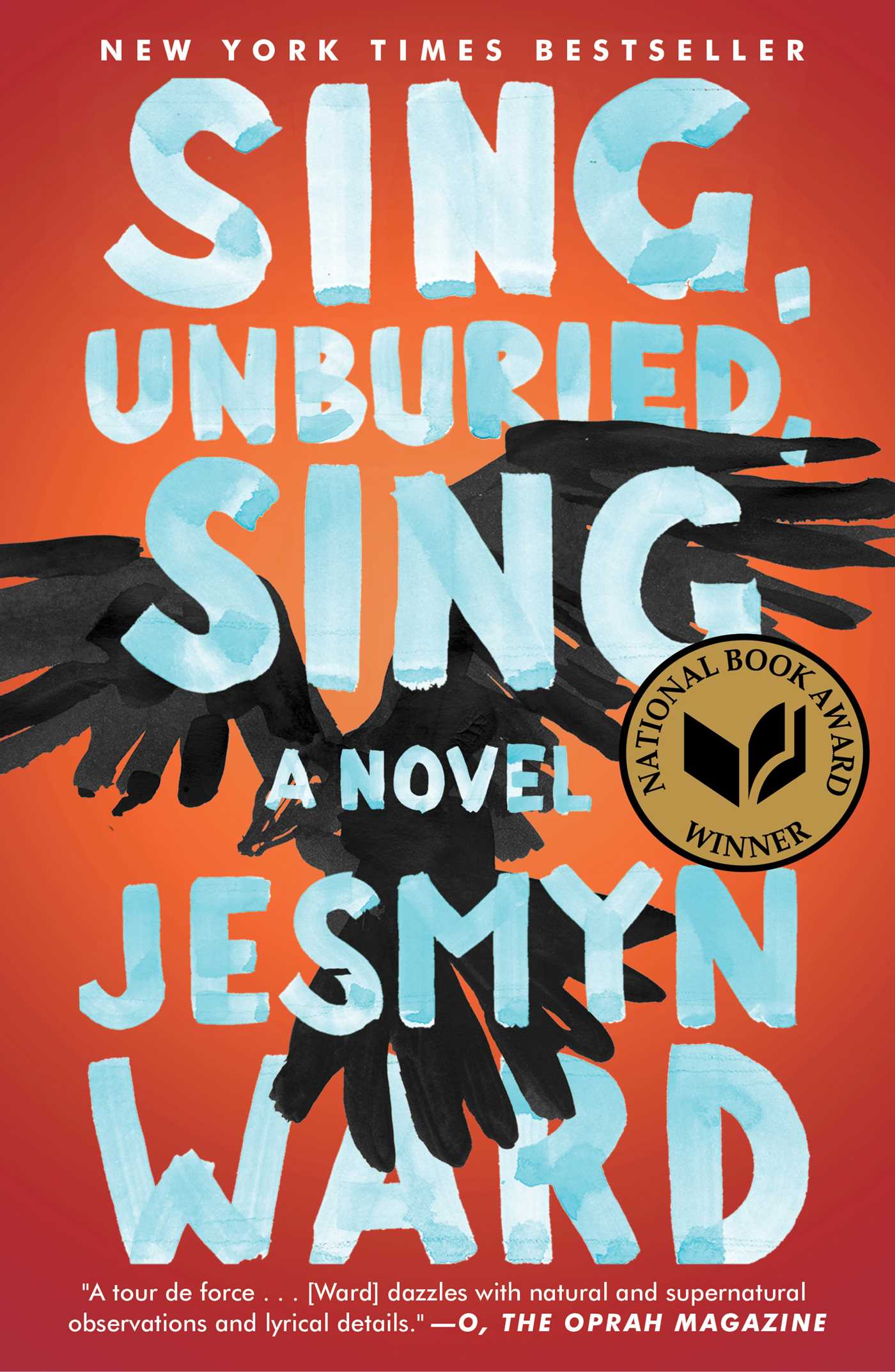 With Sing, Unburied, Sing, which earned her a second National Book Award in 2017, Ward gives us a road novel through Mississippi’s past and present that explores the bonds of a family tested by racism and poverty. Sing, Unburied, Sing is a singular Southern odyssey that strikes at the heart of life in the rural South. Margaret Atwood called it a “wrenching new novel . . . [that] digs deep into the not-buried heart of the American nightmare. A must!” Sing was named one of the 10 Best Books of 2017 by The New York Times and Time. The Washington Post and Publisher’s Weekly also called Sing, Unburied, Sing one of the year’s best books. The book is also a finalist for the PEN/Faulkner Award, the National Book Critics Circle Award, and the Aspen Words Literary Prize.

“[A] tour de force . . . Ward is an attentive and precise writer who dazzles with natural and supernatural observations and lyrical details . . . she continues telling stories we need to hear with rare clarity and power.”
—O, the Oprah Magazine