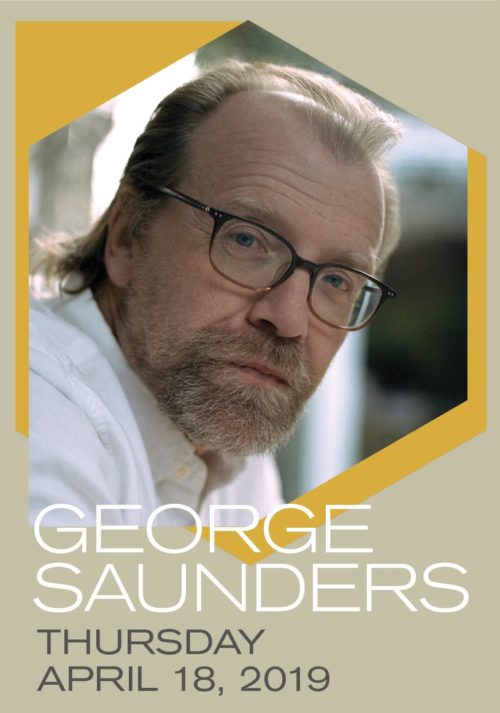 GEORGE SAUNDERS is the author of nine books, including the novel Lincoln in the Bardo, which won the Man Booker Prize, and the story collections Pastoralia and Tenth of December, which was a finalist for the National Book Award. He has received fellowships from the Lannan Foundation, the American Academy of Arts and Letters, and the Guggenheim Foundation. In 2006 he was awarded a MacArthur Fellowship. In 2013 he was awarded the PEN/Malamud Award for Excellence in Short Fiction and was included in Time’s list of the one hundred most influential people in the world. He teaches in the creative writing program at Syracuse University.

“George Saunders is a complete original, unlike anyone else, thank god . . . There is no one better, no one more essential to our national sense of self and sanity.”
—Dave Eggers 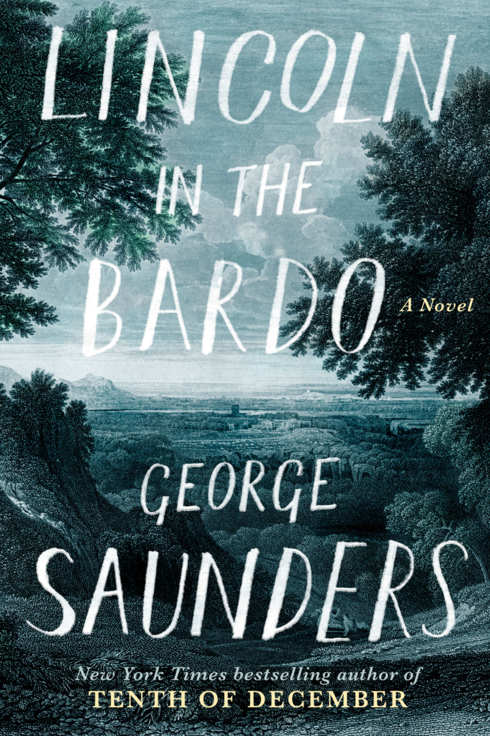 Lincoln in the Bardo

In his long-awaited first novel, American master George Saunders delivers his most original, transcendent, and moving work yet. Unfolding in a graveyard over the course of a single night, narrated by a dazzling chorus of voices, Lincoln in the Bardo is a literary experience unlike any other.

February 1862. The Civil War rages while President Lincoln’s beloved eleven-year-old son is gravely ill. In a matter of days, Willie dies and is laid to rest in a Georgetown cemetery. Newspapers report that a grief-stricken Lincoln returns to the crypt several times alone to hold his boy’s body.

From that seed of historical truth, George Saunders spins an unforgettable story of familial love and loss that breaks free of its realistic, historical framework into a thrilling, supernatural realm both hilarious and terrifying. Willie Lincoln finds himself in a strange purgatory—called, in the Tibetan tradition, the bardo. Within this transitional state, where ghosts mingle, gripe, and commiserate, a monumental struggle erupts over young Willie’s soul.

Lincoln in the Bardo is a bold step forward from one of the most important and influential writers of his generation. Saunders has invented a thrilling new form that deploys a kaleidoscopic, theatrical panorama of voices—living and dead, historical and invented—to ask a timeless question: How do we live and love when we know that everything we love must end?

Download the Reader’s Guide for Lincoln in the Bardo (provided by Penguin RandomHouse).