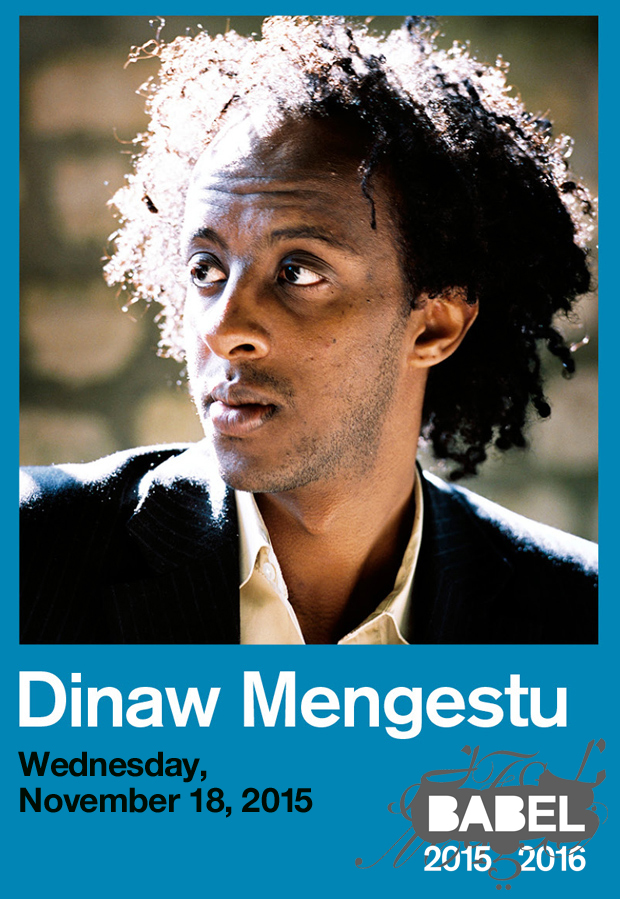 DINAW MENGESTU is the award-winning author of How to Read the Air and All Our Names. His debut novel, The Beautiful Things That Heaven Bears, garnered critical acclaim for its haunting depiction of the immigrant experience in America, earning him comparisons to Fitzgerald and BABEL alum V.S. Naipaul. The recipient of the National Book Foundation’s “5 Under 35” Award, The New Yorker “20 under 40” award, The Guardian First Book Award and a MacArthur “genius” grant, Mengestu was born in Ethiopia and immigrated to the U.S. at the age of 2. A graduate of Georgetown University and Columbia University’s MFA program in Fiction, Mengestu is also a talented journalist whose articles have appeared in Harper’s, Rolling Stone, and The New Yorker. 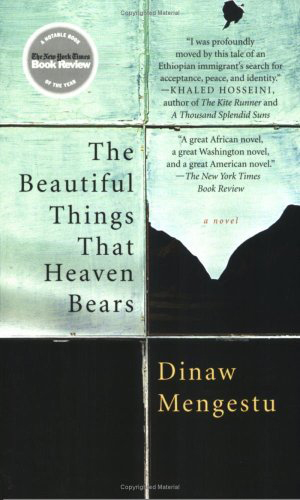 Seventeen years ago, Sepha Stephanos fled the Ethiopian Revolution for a new start in the United States. Now he finds himself running a failing grocery store in a poor African-American section of Washington, D.C., his only companions two fellow African immigrants who share his bitter nostalgia and longing for his home continent. Years ago and worlds away Sepha could never have imagined a life of such isolation. As his environment begins to change, hope comes in the form of a friendship with new neighbors Judith and Naomi, a white woman and her biracial daughter. But when a series of racial incidents disturbs the community, Sepha may lose everything all over again.