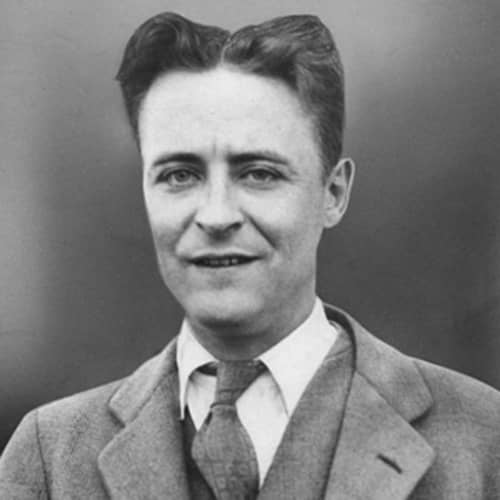 F. SCOTT FITZGERALD is widely regarded as one of the greatest American writers of the 20th century. The Great Gatsby (1925), his most well-known work, is revered as an American classic and remains one of the most frequently taught novels today.

Born in Saint Paul, Minnesota in 1896, Fitzgerald first moved to at the age of 2. In 1901, his family moved to Syracuse but returned to Buffalo a short time later and remained until 1908. During those early years, the Fitzgerald family lived at various addresses including a boarding house in what is now known as the Lenox Hotel and a private residence on Highland Avenue. He attended Holy Angels Convent from 1903-1904 and Nardin Academy from 1905-1908.

During his schooling, it was revealed that Fitzgerald had an unusual level of intelligence and drive when it came to his interest in literature. In 1908, the family left Buffalo after his father was fired from Procter & Gamble. At the age of twelve, Fitzgerald returned to Minnesota.

Fitzgerald attended Princeton University but dropped out in 1917 to join the U.S. Army. He was assigned to active duty and just before he shipped off, he grew afraid of dying in World War I with his literary dreams yet to come true. Because of this, he wrote The Romantic Egotist in a rush before he left to report for duty. It was rejected by Scribners, but one critic encouraged him to continue to write, and so he did.

While stationed in Alabama, Fitzgerald met and fell in love with Zelda Sayre. His desire to marry her further propelled his desire to succeed as a writer. He rewrote his manuscript and published it as This Side of Paradise (1920) at the age of twenty-four; its success catapulted him to overnight literary fame.

The love affair and escapades of Scott and Zelda is the stuff of legend. They traveled throughout France and partied with a veritable Who’s Who of the Jazz Age artists and musicians. It was during this period that Fitzgerald was writing The Great Gatsby.

Other works include his novel, Tender is the Night (1934) and numerous short stories such as The Curious Case of Benjamin Button (1921) and Winter Dreams (1922).

Fitzgerald made multiple attempts as a Hollywood screenwriter in the 1930s and earned good money—particularly during the Depression years—but managed his finances poorly. Fitzgerald died in 1940 of a heart attack, convinced that he was a failure. 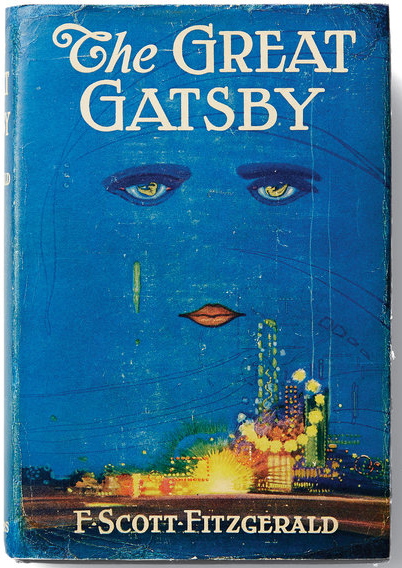 The Great Gatsby is one of the great classics of twentieth-century literature.

The Great Gatsby, F. Scott Fitzgerald’s third book, stands as the supreme achievement of his career. This exemplary novel of the Jazz Age has been acclaimed by generations of readers. The story of the fabulously wealthy Jay Gatsby and his love for the beautiful Daisy Buchanan, of lavish parties on Long Island at a time when The New York Times noted gin was the national drink and sex the national obsession, it is an exquisitely crafted tale of America in the 1920s.