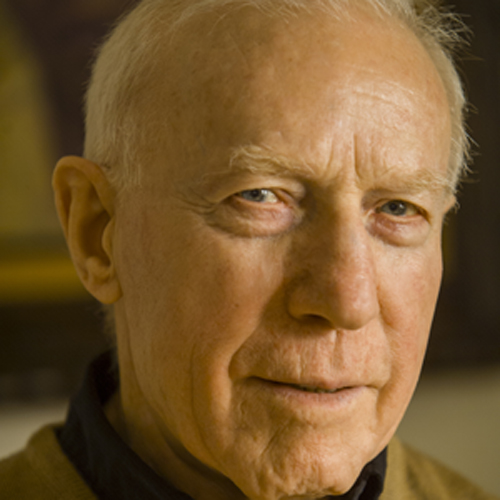 EMANUEL “MANNY” FRIED was a playwright, actor, and union organizer who is most celebrated for standing up to McCarthyism and his depictions of the working class in his plays.

Born in 1913 in Brooklyn, Fried’s family moved to Buffalo when he was a young boy. Emanuel— known affectionately as “Manny”—wrote his first play at the age of 14, inspired by the colorful figures he encountered while working as a bellhop at downtown hotels. After graduating from Hutchinson-Central high school, Manny attended the University of Iowa on a football scholarship but left Iowa after his first year.

During World War II, Fried served with the 20th Infantry in the Pacific Theater before returning to Buffalo as the director of the Buffalo Contemporary Theater where he met his wife, Rhoda Lurie.

Fried appeared before the House Un-American Activities Committee in 1954 and again in 1964, and was subsequently blacklisted for his refusal to provide names of suspected communists. Prevented from working in the U.S., Fried worked for 15 years for Canada Life, an insurance company, and continued to write plays throughout this time.

Some of his most well-known plays include “Dodo Bird,” “Drop Hammer,” “Elegy for Stanley Gorski,” and “Boilermakers and Martinis.”

A much-beloved member of the Buffalo writing and theater communities, Fried was awarded the Literary Legacy Award by Just Buffalo Literary Center in honor of his lifetime achievement. And, in 2008, the Subversive Theater Collective christened their space the Manny Fried Playhouse in his honor.

His obituary in The Buffalo News was reprinted in The Nation.
Click here to read it. 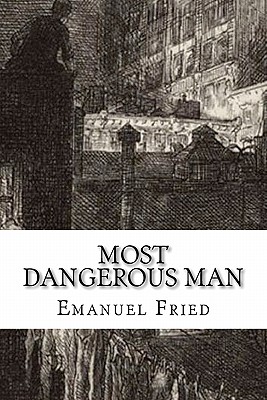 Reflections from a long life of activism, conflict and creativity, by veteran labor organizer and author Emanuel Fried, of Buffalo, New York. Recounted here are his modest family origins, marriage into an upper class family, dramatic encounters in his experiences in various factories and union campaigns, as well as his relations with theater and cinema personalities of the 1930s. Several decades of harassment by the FBI, the local press, and clerical fascists are vividly recalled, with profound lessons for future activists and organizers.