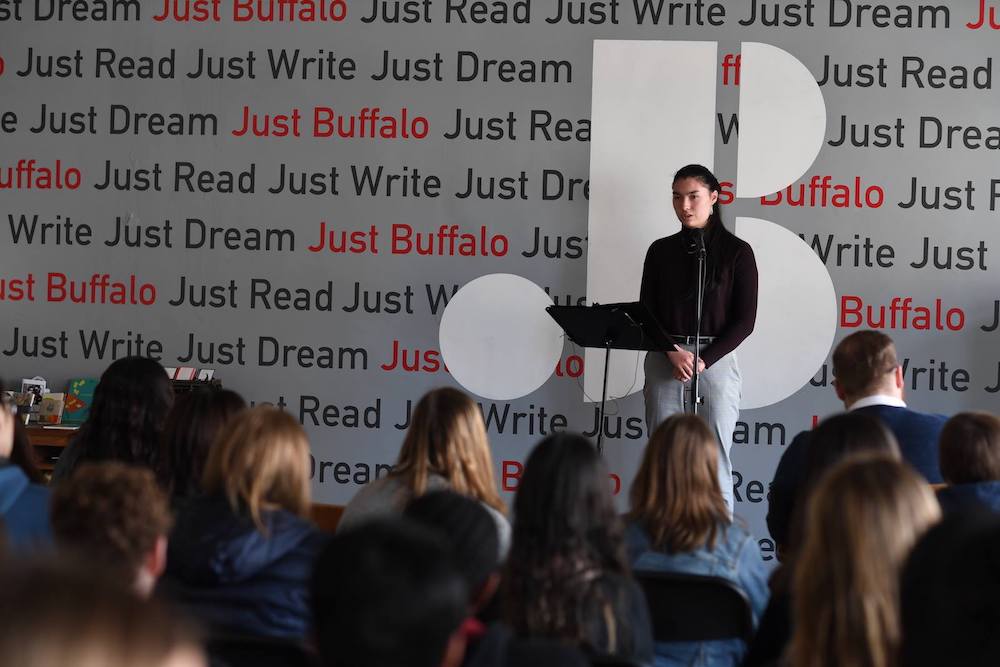 photo: Nancy J. Parisi You know BABEL is a world-class series that takes place right here in Buffalo, but did you know one of the most magical aspects of BABEL is the student event that takes place in the afternoon? Click here to read the reflection of Fiona S. (Park, '20) who introduced Min Jin Lee in March. 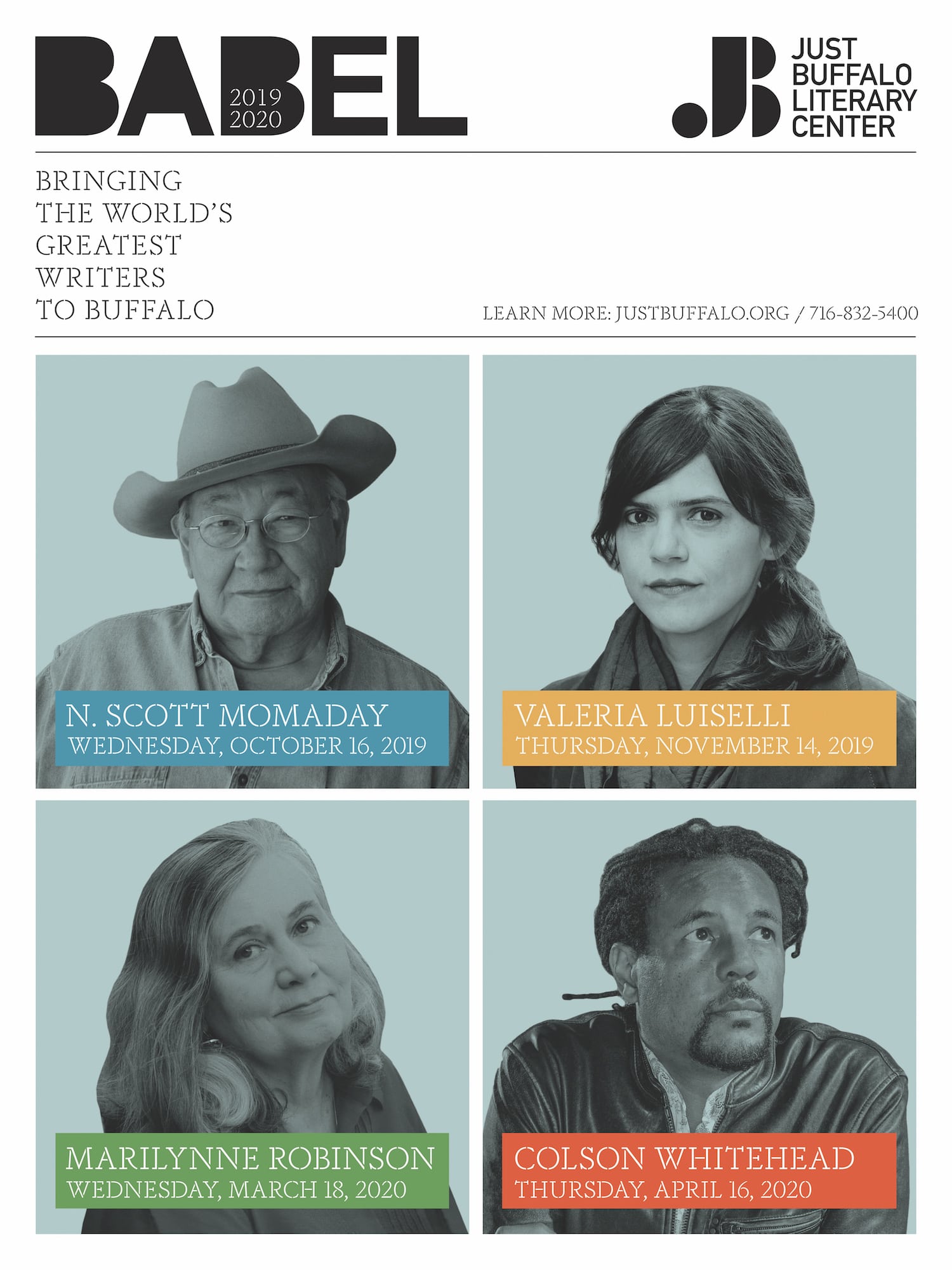 Mark Sommer writes, "Some of the nation's most celebrated writers are coming to Buffalo for the Babel literary series' 2019-2020 season." And we couldn't agree more! Read the article here. 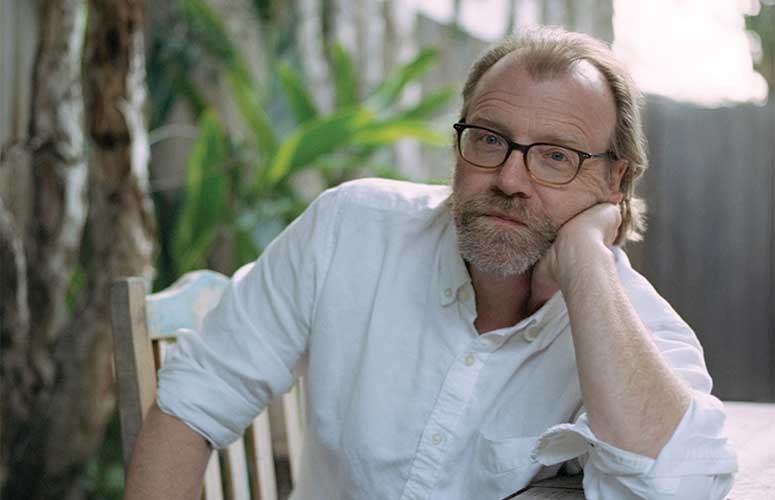 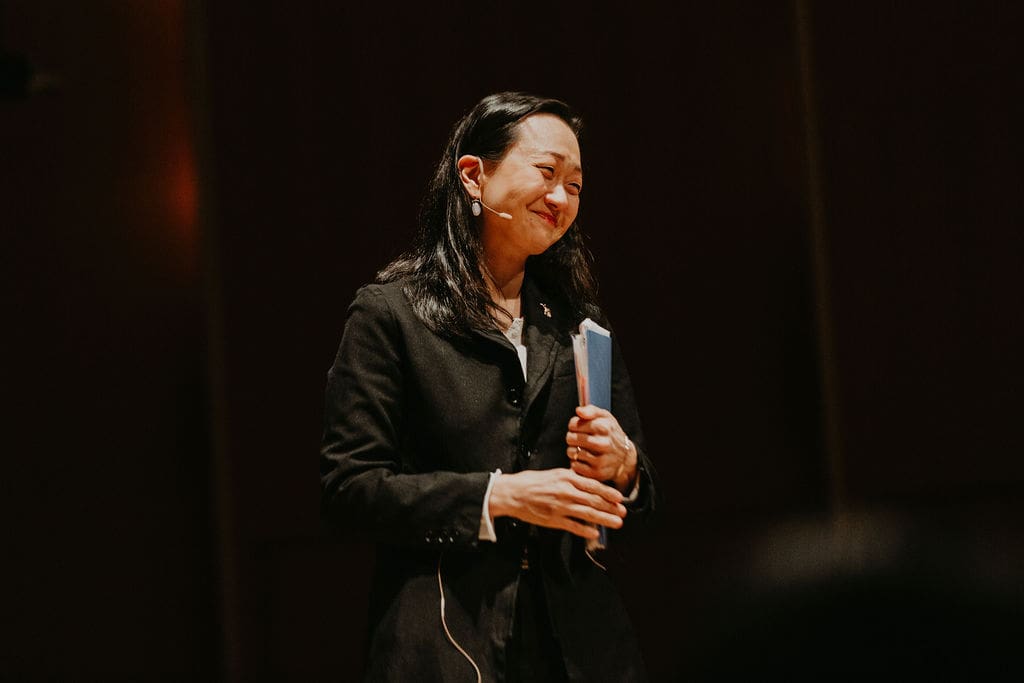 In the latest issue of Buffalo Spree, Maria Scrivani chats with Min Jin Lee about Pachinko, her writing heroes, and her next book. Come be inspired by one of today's best loved authors on March 20th! 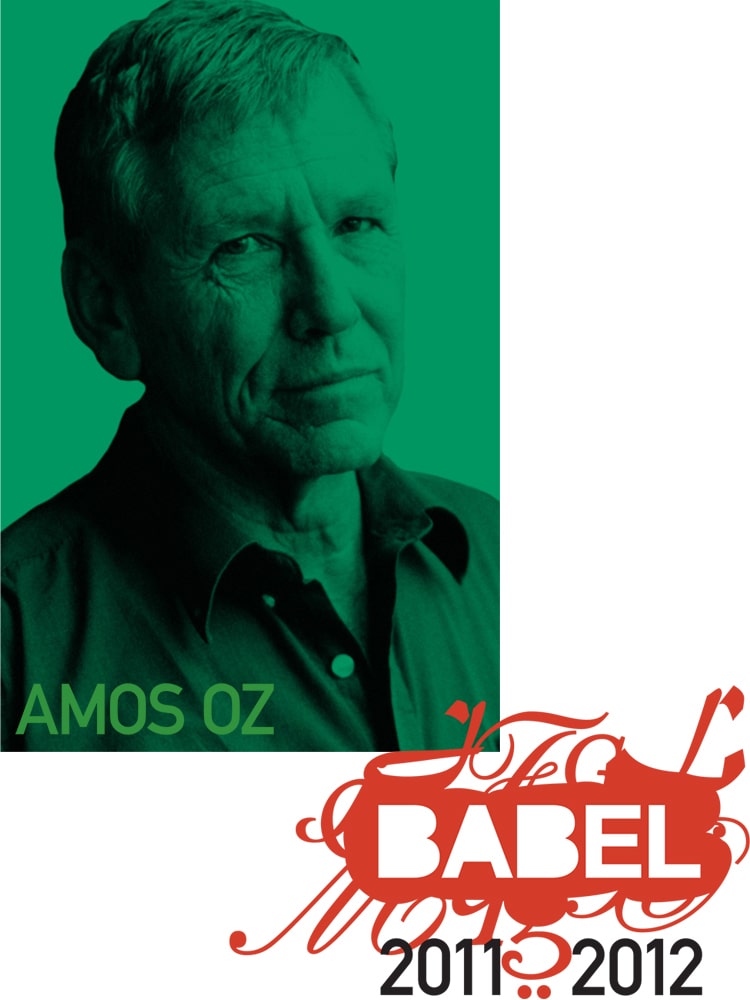 The first days of January tempt us to pivot between past and future. As we begin to come back to our routines and think about where we want to go to, we also pause to recall where we’ve been. At the end of 2018 we lost Amos Oz. Thankfully, WBFO took the time to sit down with him in 2011 when Oz was a guest at BABEL. 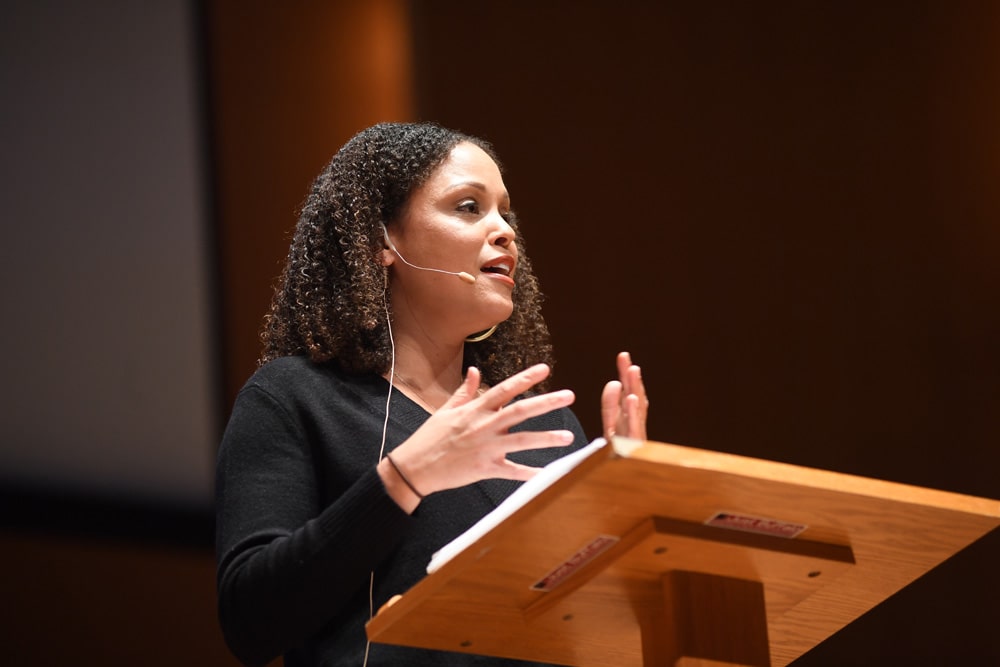 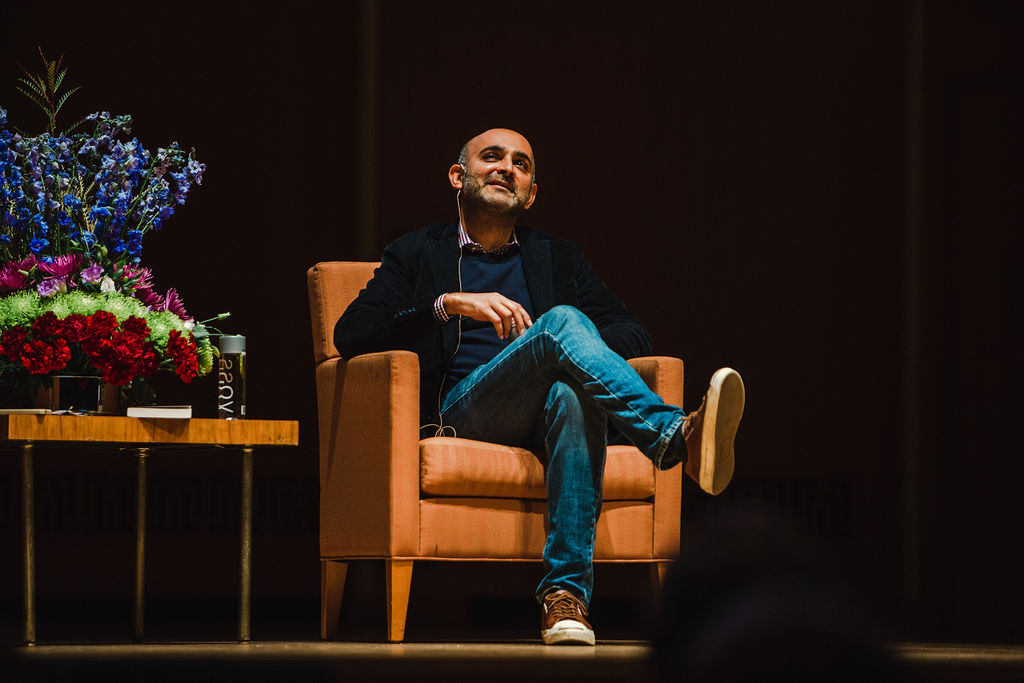 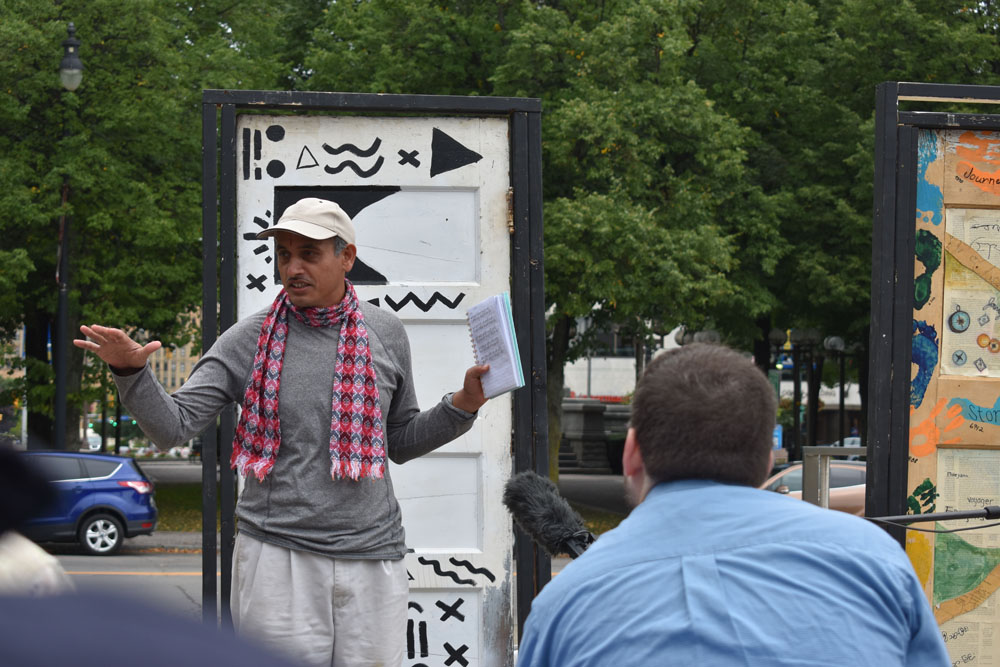 Do you have any second parts in your life? Just Buffalo Literary Center’s Points of Departure (see WBFO's coverage here) opened with the above question posed by Bishnu Adhikari. It was question that did not require a response but demanded some thought, much like everything else that morning.