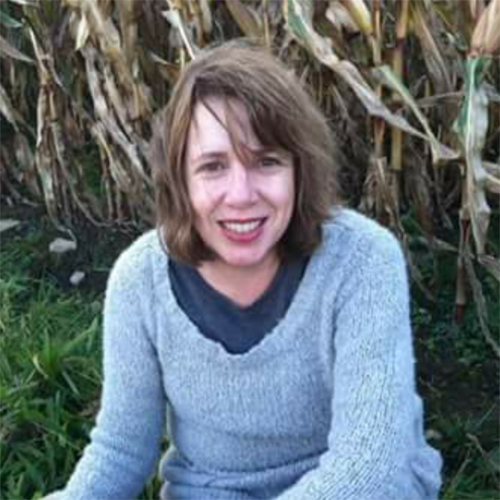 JoEllen Kwiatek is a poet and former Associate Professor in the English and Creative Writing Department at SUNY Oswego. Her first book, Eleven Days Before Spring, was published by Harper Collins. Her second book, Study for Necessity, won the University of Iowa’s Poetry Prize. Among Kwiatek’s awards are a Pushcart Prize and a Constance Saltonstall Grant. Her poems have appeared in such places as The Antioch Review, The Indiana Review, and The American Poetry Review, where in 2000 she was the featured poet, appearing on its cover. Kwiatek has a Bachelor of Arts in Creative Writing from Syracuse University, and a Masters from The Writing Seminars at Johns Hopkins.

THERE ARE CURRENTLY NO EVENTS OF THIS KIND SCHEDULED. Please check back soon, and sign up for our newsletter to stay in the loop!


No other workshops currently scheduled. Check back soon for more details.
All Upcoming Workshops